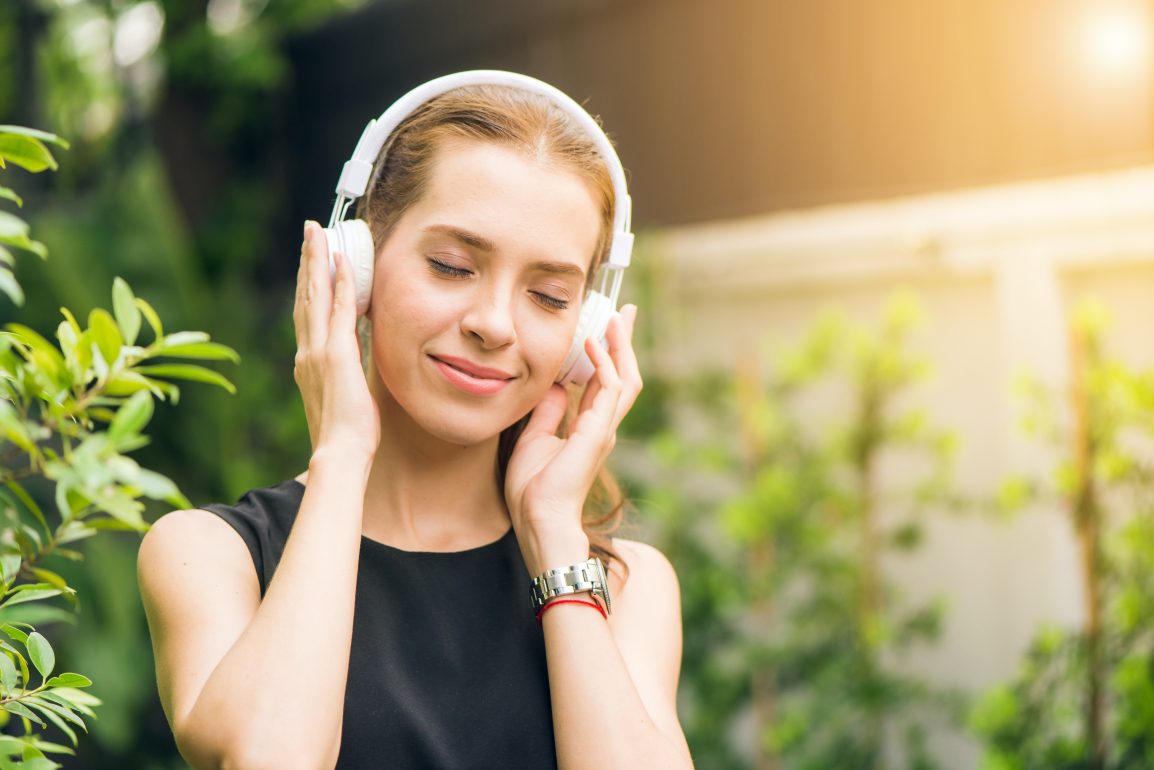 This week’s global musical journey brings us to South America, a continent full of diverse musical styles and dances:

> Vallenato translates to “born in the valley”. It is “a music style that is composed of four airs or typical rhythms of the region. The songs talk about the personal experiences of the writers and the feelings of the mestizo (mixed race) culture that represents most Colombians” (World Music Central). Vallenatos are typically made with three instruments: the caja, the guacharaca, and the accordion.

> “Ranchera, a style of music that grew out of the Mexican revolution, highlights the beauty and simplicity of Mexican life for all citizens” (Center for Latin American Studies at the University of Pittsburgh).

> Cumbia is “a blend between European, African and indigenous cultures. It was born on Colombia’s Caribbean coast where it was originally an African courtship dance that evolved” (Colombia Co).

> Born and raised in Barranquilla, Colombia.

> Creates music in Spanish and English.

> Is a well-known figure in the Latin Music scene.

> Was a coach on NBC’s The Voice for two seasons.

> Had 21 songs peak in various places on Billboard’s Hot 100 chart.

> Was named the fourth top-earning female artist in the music industry by Forbes (2008).

> At age 18, Shakira founded the Pies Descalzos (Barefoot) Foundation which provides education and meals to impoverished children in Colombia.

> Won the Harvard Foundation Artist of the Year award for her musical contributions and humanitarian efforts (2011). She is also a UNICEF Goodwill Ambassador and is one of the agency’s global representatives.

> Was appointed as a member of President Obama’s Advisory Commission on Educational Excellence for Hispanics (2011).

> Won the Global Literacy Award from the World Literacy Foundation (2020).

> In 1999, Shakira’s MTV Unplugged became the program’s first episode to be broadcast entirely in Spanish. In 2001, Shakira’s Spanish version of her song “Whenever Wherever” was the first Spanish-language video to be aired on the U.S. MTV channel.

> According to Nielsen Broadcast Data Systems, Shakira’s song “Hips Don’t Lie” broke the record for the most-played pop song in a single week in American radio history. It was played 9,657 times in one week during 2006.

> In February 2020, she and Jennifer Lopez performed for the Super Bowl LIV halftime show.

> Sertanejo is a music genre that originated in the rural area of central Brazil. Lyrics of this genre often deal with the topics of emotions, romance, and suffering. In terms of American music, Sertanejo is a close equivalent to the genre of country music.

> Choro is an instrumental music genre that originated in mid-19th century Rio de Janeiro. Despite the genre’s name, choro meaning “cry” in Portuguese, its music is often happy and upbeat. In terms of American music, Choro can be described as “the New Orleans jazz of Brazil” (American Public Media).

> Was signed by Warner Music Group and debuted in 2013.

> Her main music genre is pop mixed with elements of R&B, EDM, Reggaeton, and more.

> Was nominated for 5 Latin Grammy Awards.

> Was elected “Woman of the Year” by the Brazilian edition of GQ magazine (2017).

> Won the Social Star Award at the iHeartRadio Music Awards (2018).

> Recorded songs that were featured on the soundtracks of movies including Charlie’s Angels and UglyDolls.

> Her songs “Bang” and “Medicina” were featured on various versions of the Just Dance video game series.

> Anitta was the subject of a Netflix docuseries titled Vai Anitta.

Podcast: Springboarders with Martha Underwood on Racial Justice and Equality