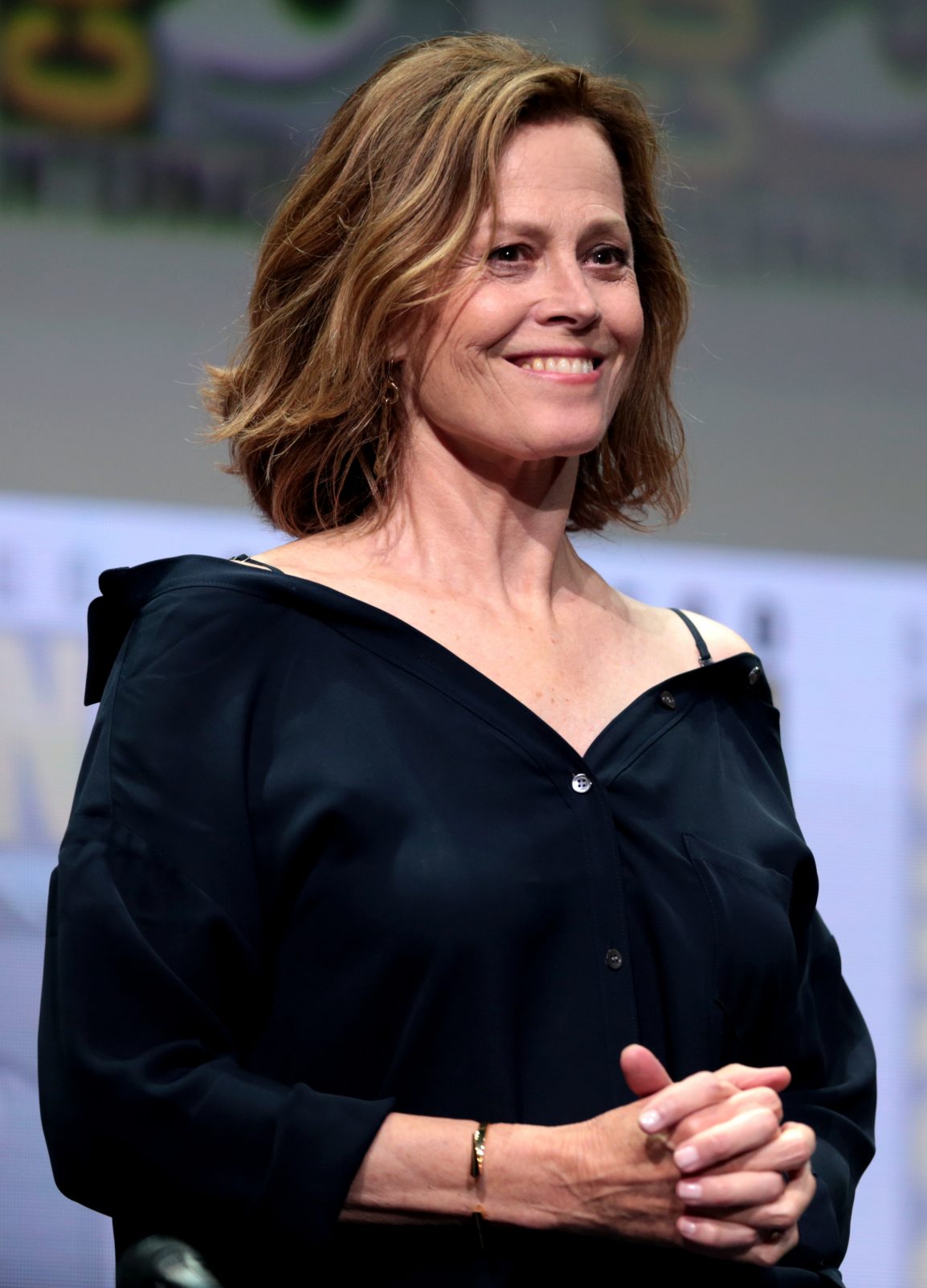 In the classic 1979 horror film, Alien, we are introduced to our heroine, Ellen Ripley, or just Ripley to her shipmates. Ripley is a member of the crew of the ship Nostromo, a commercial ship that was thought to be making a voyage for the purpose of transporting ore back to Earth. Along with her crewmates, Ripley experiences a change in plans.

When the Nostromo receives a signal from another planet, the crew decides to check it out. After arriving on the planet, things go smoothly until a strange alien creature attaches itself to a crew member’s face. Being the voice of reason and encouraging everyone to follow protocol, Ripley advocates that the alien-attached crew member stay outside of the ship until it can be determined if the creature poses a danger to others. Disregarding Ripley’s suggestion, they let the alien in. Chaos ensues as the alien transforms into a giant killer. Everyone, except Ripley and her cat Jonsey, are taken and killed by the alien.

With additional twists along the way, this horror movie with a strong female lead leaves a mark on all who watch. Alien features iconic moments like the chestburster scene, where the alien explodes from the crewmate’s chest in the middle of dinner. This scene, and the idea that the alien has used a human to, basically, give birth to a new creature, make some speculate that the movie is about rape with mostly male victims and the male fear of reproduction and females.

Regardless of the movie’s hidden themes, it brings us a new type of heroine. A woman who survives the horror movie. A woman who saves her own life and defeats the alien. Similar to Princess Leia in Star Wars, Ripley helped alter the film industry and proved that a no-nonsense female lead can attract large audiences and massive support. Ripley is, undoubtedly, a feminist icon.

“This is Ripley, last survivor of the Nostromo, signing off.”

Check out the movie trailer here: