10 Rights That Women In America Did Not Always Have 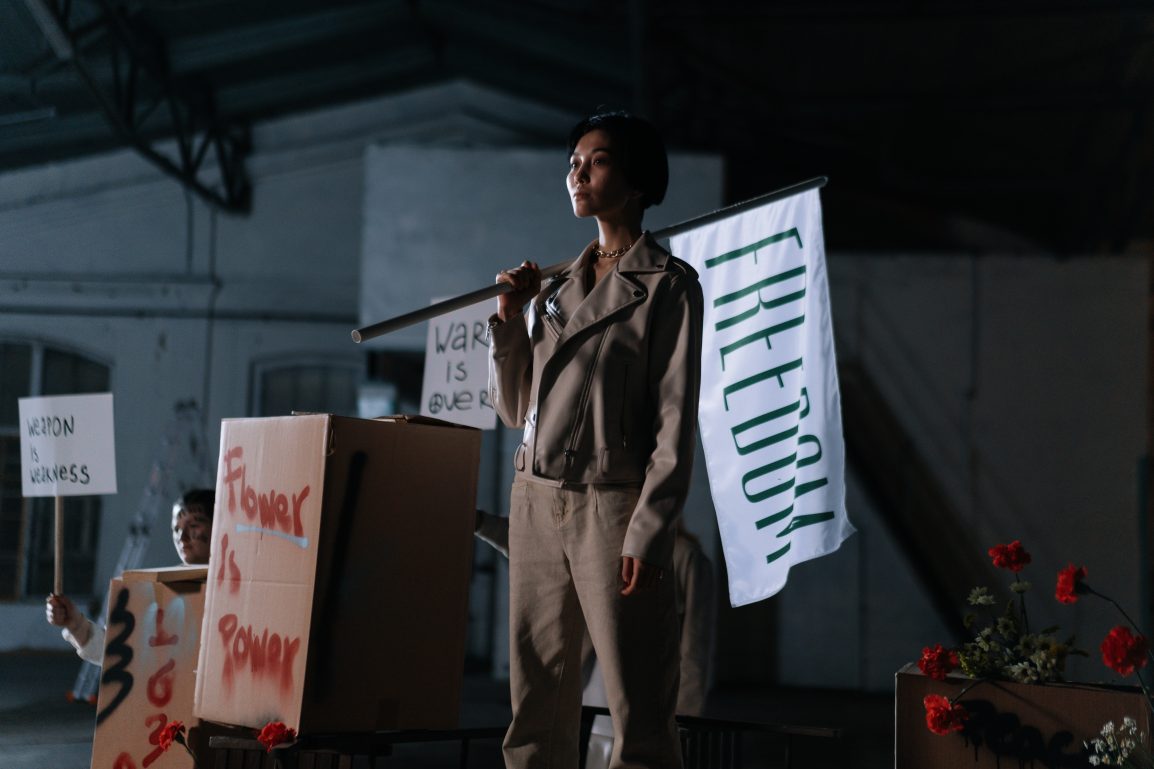 As women in 2022, we have more rights than ever, some which we may not realize that we did not always have and might even take for granted sometimes.

1. Women could not fight on the front line of the army.

2. Women could get fired for being pregnant up until 1978 when the practice was outlawed by the Pregnancy Discrimination Act.

3. Women could be denied a credit card if they did not have a husband to co-sign for them. This practice was not outlawed until 1974 when the Equal Credit Opportunity Act was legalized.

4. As most of us know, the 19th amendment gave women the right to vote in 1920, but what most people don’t know is that this only pertained to white women. Black women did not gain their right to vote until the 1960s.

5. Women could not run in marathons because they were thought to have bodies that were too fragile to handle it. This mindset changed in 1967 when Katherine Switzer snuck into the Boston Marathon and proved men wrong.

6. Women were not allowed to serve on juries until 1973 when women all across the country were recognized as jurors.

7. Divorce was extremely taboo in the early 1900’s, and to do it women had to prove their husband was abusing them in some way in order to obtain the divorce. Nonetheless, they were often socially shunned if they decided to do so. It was not until 1985 that women could legally file for divorce independently without proving that their husband had done anything wrong.

8. Women were not allowed to say no to having sex with their husband. Marital rape was not officially criminalized and recognized in courts in all 50 states until 1993.

9. Women were often paid less than men for the same job until the 1970s when this was ruled unlawful in the US Court of Appeals in Schultz vs. Wheaton Glass Co. This kept employers from giving women different job titles to try and give them different pay even though it was the same job.

10. Women were not given any reproductive freedom until 1960 when the FDA officially approved the pill.