Y2K: The Trend is Back and Cuter Than Ever! 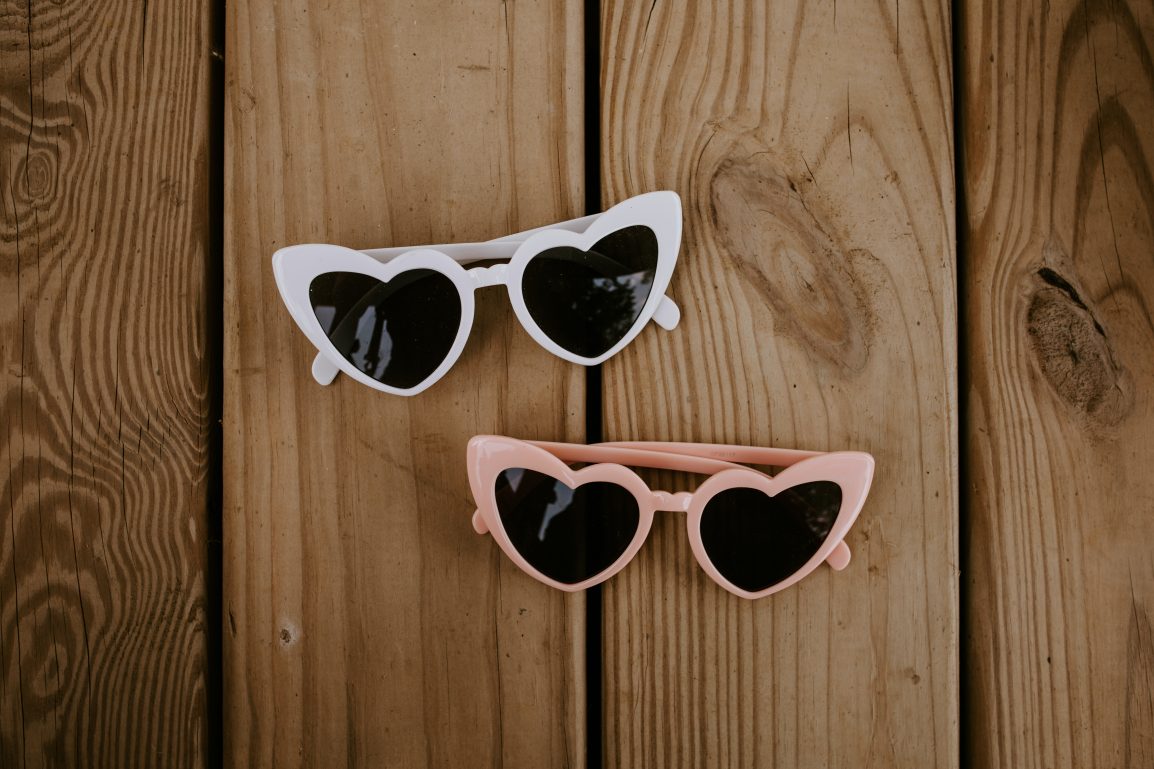 It’s been two decades since the beginning of Y2K.

The golden age of Seventeen magazines, and the rise of Britney Spears as America’s favorite pop star. Timeliness is no issue when it comes to the recent resurgence of the early 2000s. The fashion trends are back in all their opulence and glory. Is it the allure of the past and the sweet nostalgia we feel when reminiscing on the Y2K era that has led to the revival of its popularity? People can’t get enough of the flamboyant charm of this era that seems so synonymous with youth.

Perhaps the trend is representative of this sentiment, and the desire to return to the simplicity of childhood.

I recently purchased some old Seventeen magazine issues from the late 90s and the year 2000. The publication is still around today, but was arguably in its heyday during the Y2K era. It has a largely teenage demographic and discusses everything from fashion and beauty, to dating and health tips. Flipping through some of the issues, I was most intrigued the sheer uniqueness of the advertisements.

The entire aesthetic is so of the era. The models look like they’re having fun, photographed under a warped, wide-angle lens. While offering more than the monotonous editorial poses that occupy today’s fashion magazines. And the clothing and graphics fill the pages with vivid colors that match the bright and lighthearted attitude that we associate with teenage life during the early 2000s.

Brands like Unif, founded in 2010, are taking full advantage of the Y2K revival, cementing their place on the frontlines of this trend with era-inspired advertisements and photo spreads. For example, this recent Unif advert looks similar in layout and design to this scan from the August 1998 issue of Seventeen.

Even brands once popular during the era are making a comeback! No early 2000s magazine would be complete without a dELiA*s advertisement, a brand founded in 97’ that went bankrupt in 2014, but was recently relaunched in 2018 as a response to the resurrection of the trend. Here’s a dELiA*s advertisement I found in the November 1998 issue of Seventeen. And compared to their recent ads, the brand hasn’t stylistically missed a beat and still looks straight out of the late 90s, indistinguishable from their original designs and aesthetics.

If anything, the return of this trend teaches us that adding a little color to our lives is nothing to be afraid of. Embracing the fun in life never goes out of style.

A Review on Miss Americana, A New Netflix Documentary on Taylor Swift