How Well Do You Know Women’s History?

How Well Do You Know Women’s History?

When Women’s History Month rolls around every March, much of the attention tends to concentrate on a handful of our impressive female forebears—but they did not change the world alone. Less discussed are women like the tennis champion who also served as a World War II spy, or the Austrian movie star who invented the technology that paved the way for wi-fi. Test your knowledge of famous women in history with these questions about the activists, entertainers, entrepreneurs and scientists who helped shape the 20th century. 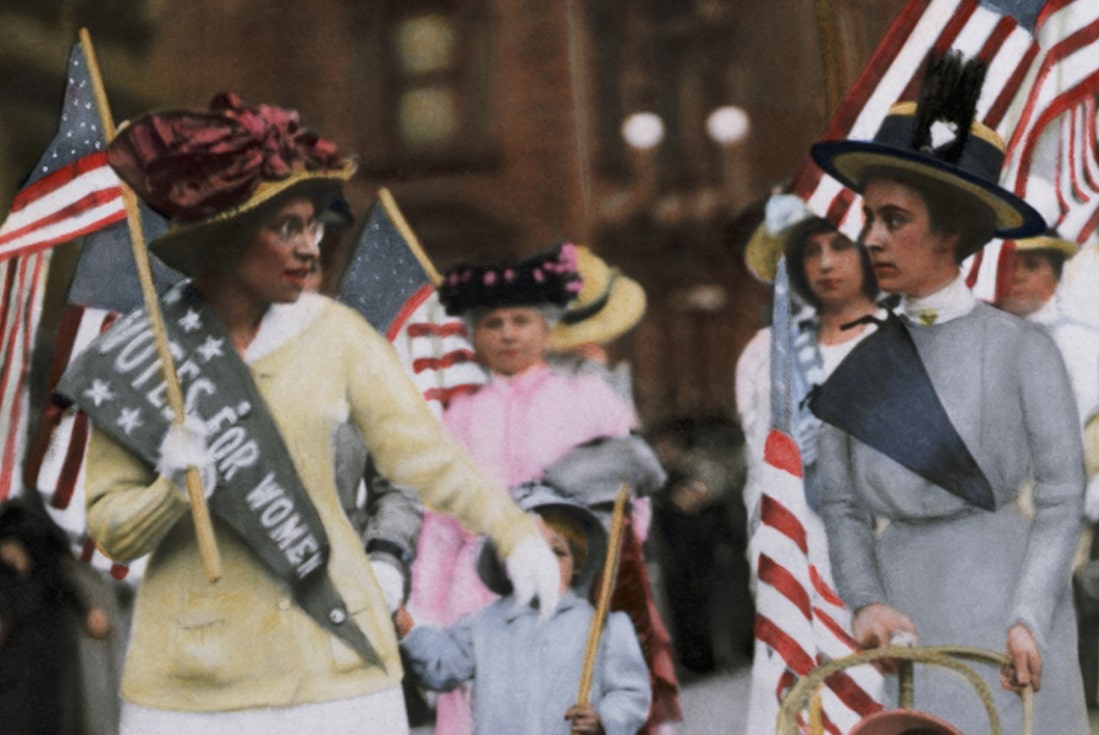