Thoughts on the Democratic 2020 Nominees 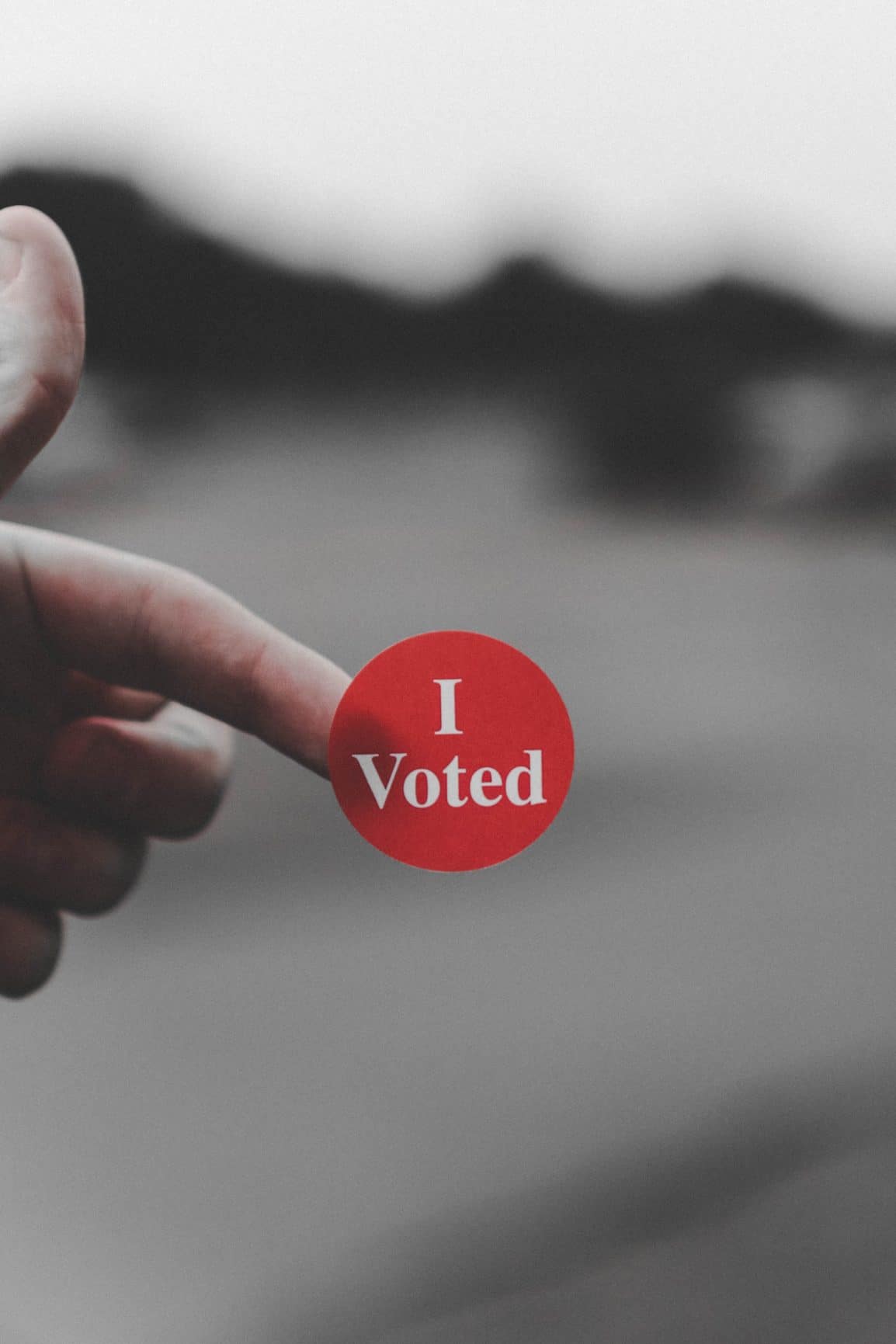 Currently, the Democratic pool of candidates consists of approximately six to eight

serious contenders, from various backgrounds and levels of experience. The politicians polling

the highest are Joe Biden, former vice president of Barack Obama, and Kamala Harris, a

Californian senator. Other possible candidates include Beto O’Rourke and Andrew Yang. While

Biden and Harris’ policies attract more support, neither one has gained a clear majority of

Democratic votes. With multiple front-runners vying for the nomination, it shows that American

Democrats are divided between these politicians. This size will most likely cause the eventual

Although more contenders provides diversity and choices for Democrats, it also means

that each person receives a smaller percentage of votes out of the general population, compared

to if the party had only fewer candidates. The Democratic debates this year showcased the wide

range of political programs these candidates endorse, as well as their disagreements. The

Democrats show more divisiveness, with no single person providing a platform that covers the

policies and ideas they want to hear.

The current Democratic candidates do demonstrate promising and beneficial ideas, but

and past precedents. Even though many of Trump’s decisions have driven out some of his

supporters, his presidency has also cemented the support from other citizens. The GOP needs not

worry about choosing a nomination, and can fully focus on promoting Trump’s campaign. For

the Democratic Party to nominate a strong contender, they must single out and support one

candidate who recognizes most of the U.S. citizens’ best interests when making policies and

negotiations. Only then will they obtain the ability to consolidate their party’s votes and truly

face off against Donald Trump in 2020.

Acknowledging White Privilege: Stand with Those who Suffer from Your Benefit

Masks Before they Were Cool

Inspiring Women To Dress Up As This Halloween