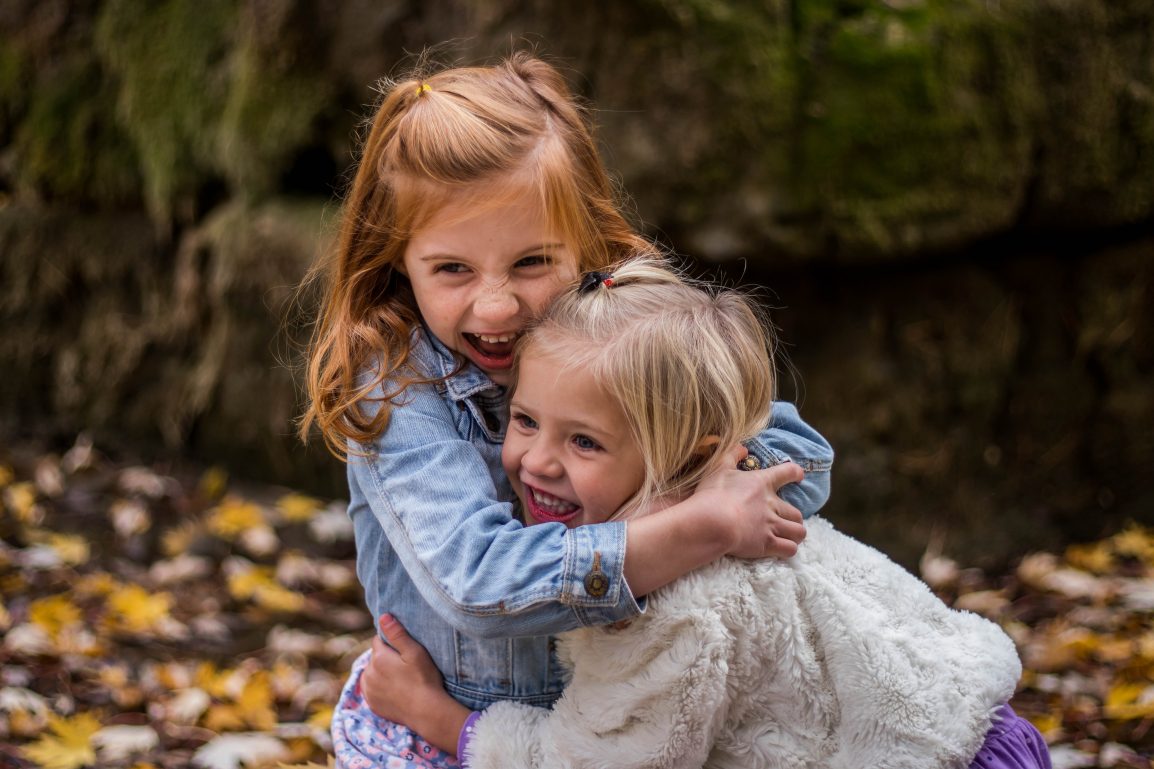 They simply see no color in their eye

See they look for people in which they adorn

Rather than judging people for the way they were born

They don’t understand why one man killed another man

But to the children the world is great

Wouldn’t it be lucky to be a child

Brightening the world with your smile

See the children are what make the world go round

In fact they are the reason we do protest in towns

They give us hope that one day we will stop being killed like ants.

But no the children are the truly the lucky ones

That’s why it is vital that we improve the world in which they dwell.

Roamin’ Around the World (From the Couch)