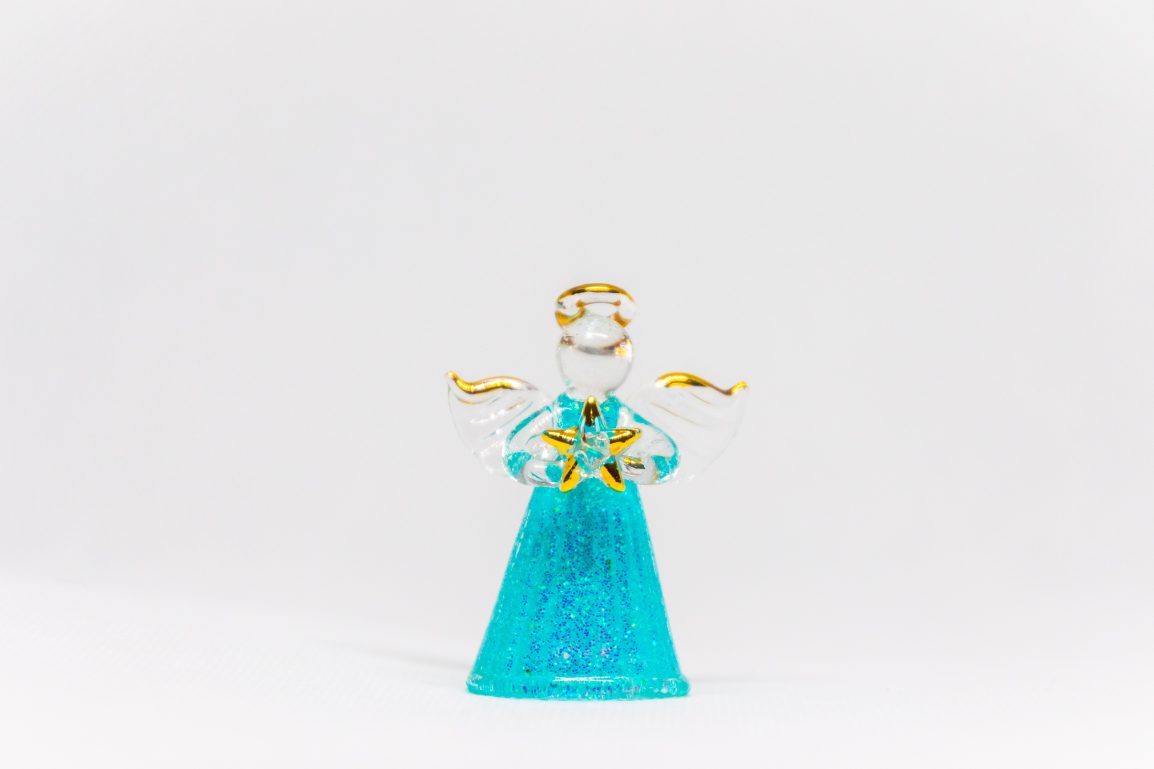 The main purpose of this story is to reflect society’s nature to only value people for their full potential  when they are dead. I also wanted to show how some  people with mental illnesses live unloved and misunderstood their whole lives. The story is to show an example of how we as a whole need to show our loved ones as much affection as possible because we never know when our last moment with them will be. With October’s topic being “falling into fall” I believe that the topic of taking care of those with mental illnesses needs to be emphasized.

They say “the good die young and this I can vouch for.”

What’s angel? Well Angel is the name of this magnificent being that walks among us non worthy beings. This being was placed in a world where she in a way was helpless. Sadly  the one thing that she did have, which was family failed her when she needed them most. Angel they said, the one who talked weird, the one that no one realized was our precious gift on Earth. We never saw her move from 1 of her 3 locations, which were the bed, her chair, or her seat at the kitchen table. That’s what was funny about this Angel; she never missed a meal and she never missed her favorite tv shows. It was as though she was in the most simple way built with basic complexity.

Angel was her name. Given to us so we could recognize the best gifts come in unusual forms. Angel, why did we not honor you while you were around. You lived with your ma, the lady I call grandma. I remember you would just sit, watch and criticize our every move. We thought by the light  evil smirk on your face that you were hateful, so we ignored the fact that you simply just wanted friends. Angel the bully never left your brain- autism I think they called it. While you suffered, we simply shadowed your pain.

Not all of the Angels have wings.

That was her name- Angel. She was real right? She was. I didn’t just make her up. I had known her for 16 years ,and I watched her all that time in that chair . Then suddenly the chair was present but my Angel was not. I would give anything to just hear her yell at us to get out of her room one more time. Anything for her to tell us that we were the crazy ones. I just wish for one more second to tell her that she was loved.

She was in her twenties, she was bitter but indeed she was filled with life. “She’s crazy,” they said. Our crazy Angel the family called her. A name given to her at birth, one in which we did not realize would carry such heavy meaning later. To think her precious life was taken so abruptly from her. This is how her life went:

Then BOOM- I open my eyes, but my Angel is not here.

Some Angels continue to fly while the others pass by and die.

This is what happened to my Angel. She didn’t talk to us much but we saw the love in her laughs. We never touched but we felt her through how hard she stepped when she walked. She’s gone now. Everyone claims do be in dismay.

The good die young. But maybe that’s because the good are the best.

For my thoughts about mental health, check out 5 Great Books that Discuss Mental Health.

The Scary Truth About Breast Cancer

Book Review: Monday’s Not Coming – Why Adults Need to Listen