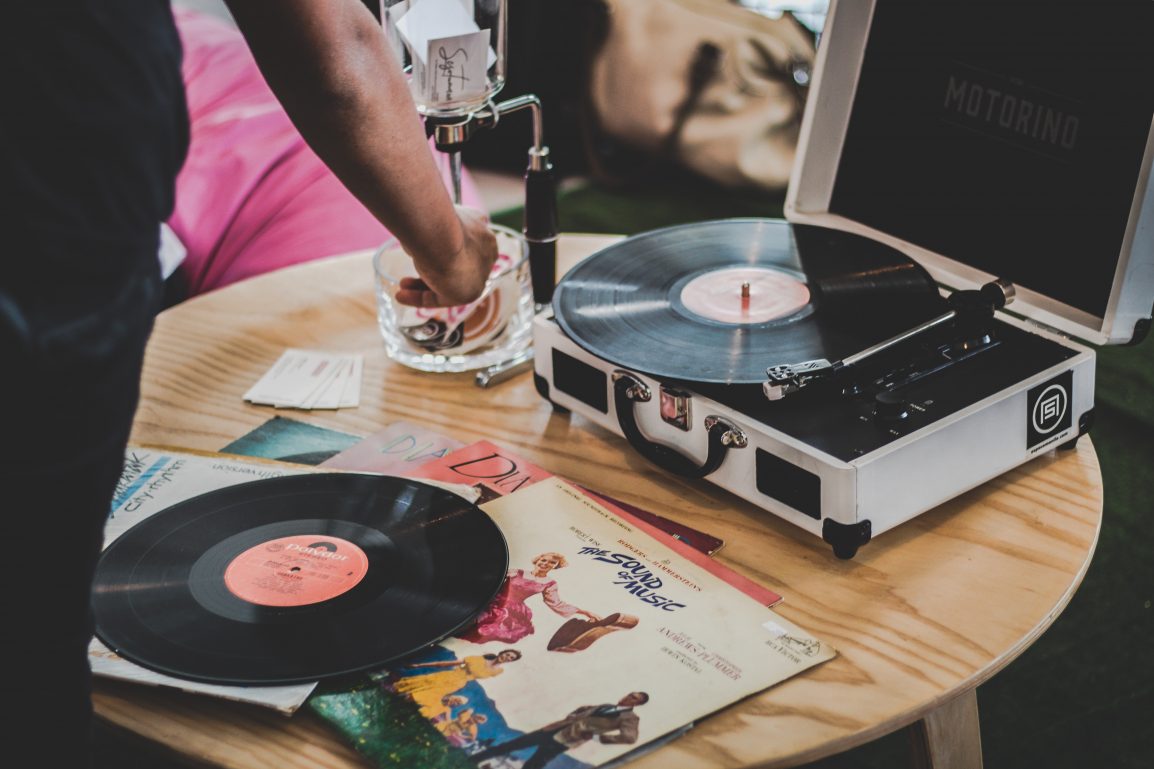 For decades, there have been so many songs written and recorded about being the ripe old age of seventeen. I don’t know who or what sparked the inspiration, but the list goes on and on. Maybe it’s because you’re nearly legal, an untouchable forbidden fruit; or there is some kind of creepy jailbait agenda circulating through pop culture; or maybe it’s because of this time in your young life when you can be unapologetically wild and free. Whatever the reason, the following songs are about the nameless, faceless poster-child of seventeen-year-olds and what it means to be young and free of inhibitions.

“I Saw Her Standing There” – The Beatles

An early hit by The Beatles, “I Saw Her Standing There,” chronicles a chance encounter with a young lass as John and Paul sing:

“Well she was just seventeen
You know what I mean
And the way she looked
Was way beyond compare
So how could I dance with another,
Oh, when I saw her standing there.”

Must have been quite the looker.

“Giving Up the Gun” – Vampire Weekend

There is an invincibility that comes with being young, and Vampire Weekend paints that perfectly with:

“When I was 17
I had wrists like steel
And I felt complete.”

Chickspiration, Stevie Nicks, wails about being young and the scary uncertainties that come along with it as she sings:

Everything is off the table and out the window when you are alive on the edge of seventeen.

The freedom to just be young and yourself is one of the many plusses to the age in question. The Vaccines’ “Norgaard” is a sweet and honest anthem to a seventeen-year-old’s soul.

“Her mind’s made up, she don’t wanna go steady,
She’s only seventeen so she’s probably not ready.”

“You are the dancing queen
Young and sweet
Only seventeen
Dancing queen
Feel the beat from the tambourine, oh yeah”

The 1975’s interpretation of seventeen-year-olds is gritty and almost forbidden. It sounds like contraband, but “What’s the fun in doing what you’re told?”

“Bite your face to spite your nose
17 and a half years old
I’m worrying about my brother finding out
What’s the fun in doing what you’re told?”

All these songs about being seventeen can make an adolescent feel untouchable, almost like the songs were written for you and about you. So live it up, because they’re not writing songs about 21-year-old college students. Trust me. I’ve looked.