Review of The Great Hack: A Documentary About Data Rights and Democracy 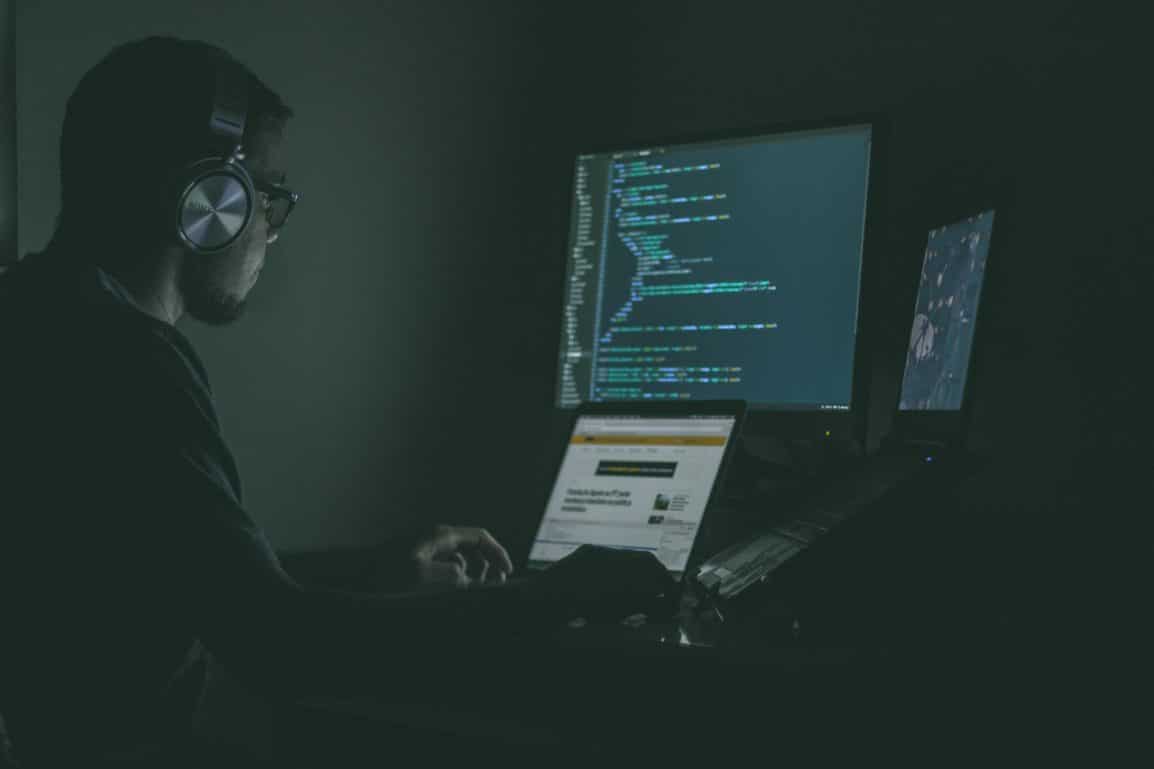 The 2016 election was an election that shocked the United States. Many people were confused as to how Trump became elected despite his scandals and lack of political experience. Earlier that year, there was a movement in Britain to leave the European Union, famously known as Brexit. Strangely enough, there is a commonality between the Brexit movement and Trump’s presidential campaign: Cambridge Analytica, a data company. Not only does this documentary, The Great Hack, investigate the intrusive role of this company in Brexit and the 2016 U.S. election, but it also raises awareness about the right to own your own data. As for myself, I found myself watching with awe and horror how big companies had so much leverage in determining the future of a nation by using our data.

Here’s a trailer if you’re interested in The Great Hack:

If you’d like to read more about this topic, please visit https://en.wikipedia.org/wiki/Campaigning_in_the_2016_United_Kingdom_European_Union_membership_referendum

Watching a Loved One Fight for Their Life

Health Care: Teens Have Rights Too!