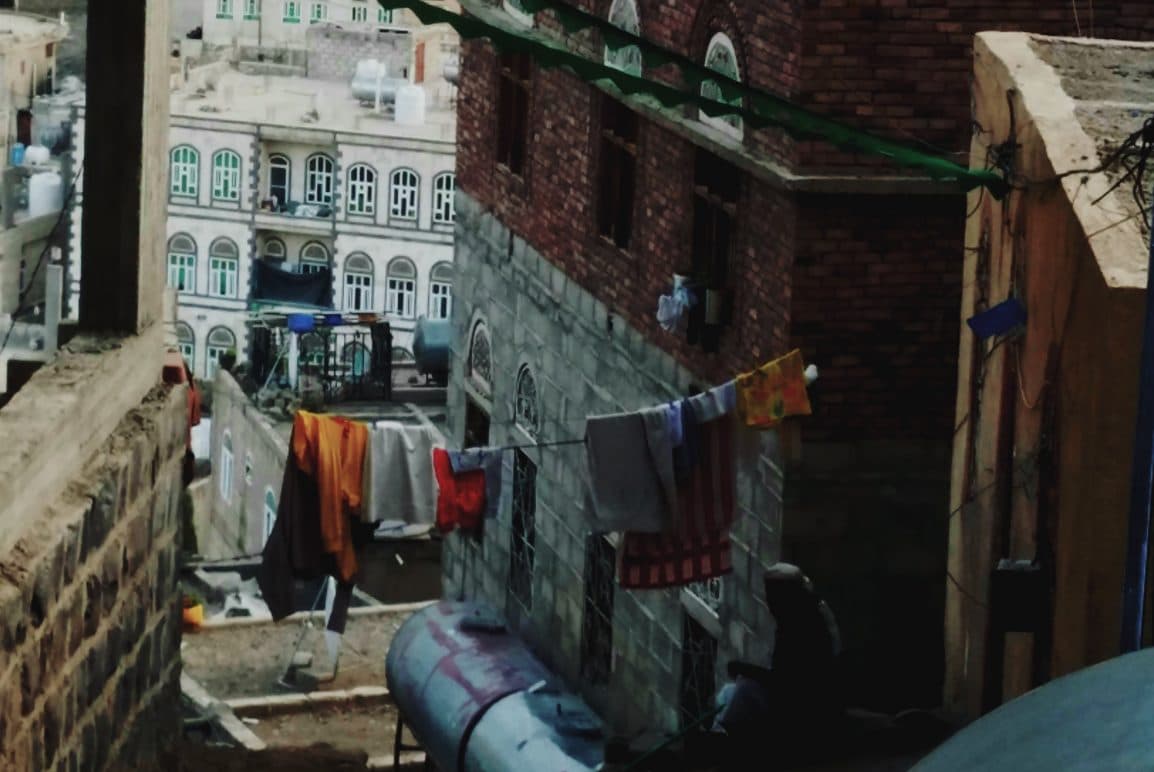 A mother’s cry can never be heard over the sounds of bombs or over the sounds of her toddler’s final breath
Some say the explosions drown out her sorrows and the silence dries out her tears
Others say she doesn’t cry at all because why cry for others when you yourself are at the brink of death
Who will be left to shed tears over your dead body?
How did you get here when you were alright just a decade ago?

A mother’s cry can never be heard but that doesn’t mean it’s not there
She cries during the night and during the day
She longs for the time when she has food to feed her children
Because she knows it’s a matter of days until they become another statistic
How many cries out there do we refuse to listen to?
Those of children, those of women, those of the civilians in the country of Yemen

Read more original poetry from the contributors at GirlSpring:

Learn more about what’s happening in Yemen from the Washington Post.

Quiz: How Much do you Know About Ariana?