Macbeth and the Purpose of Literature 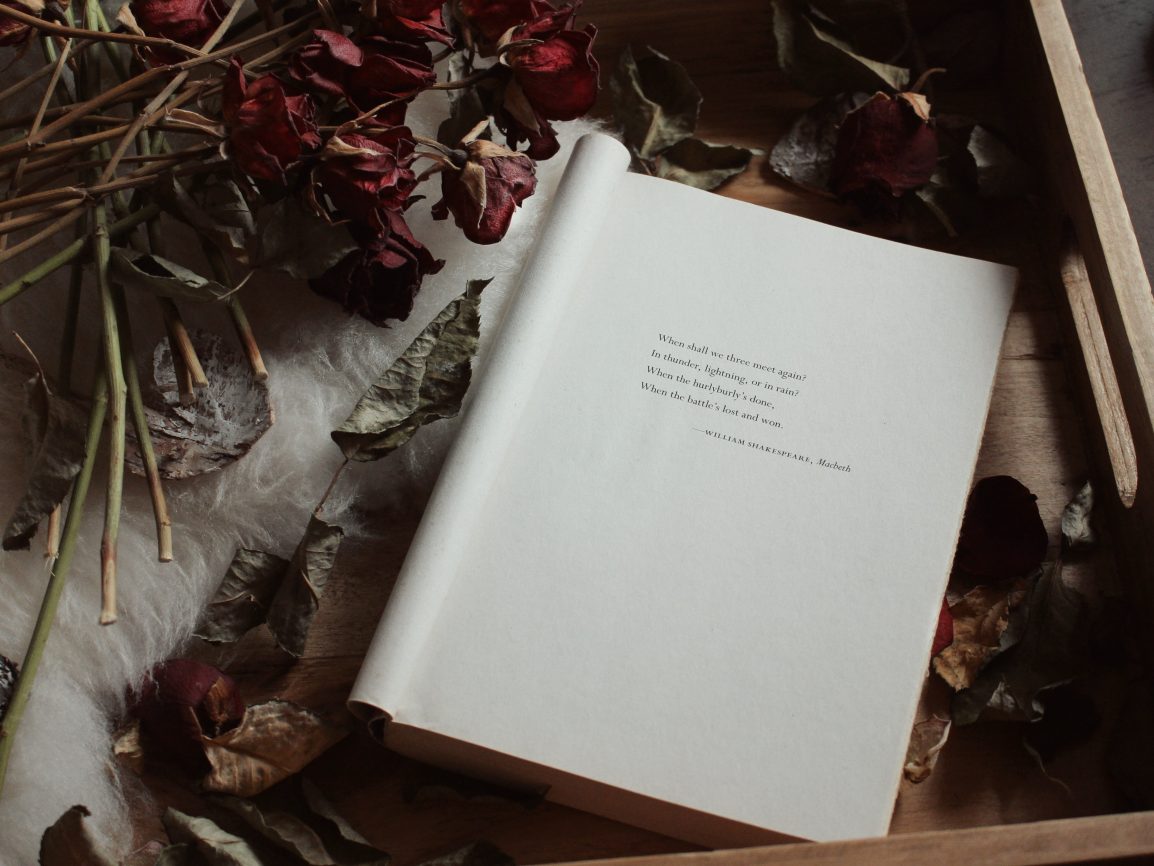 A quick analysis for the following questions:

What do we learn about through literature? Literature fulfills what role? What is its purpose?

Literature, broadly speaking, teaches about life and its many conundrums. Specifically, in the case of Macbeth. It teaches about the corrosive nature of power to the human psyche and moral compass. Macbeth’s declining mental stability and hesitation to kill are directly related to his intoxication of power. His final failure – prophesied in the beginning – shows the reader that any success stolen will eventually crumble. So, this particular piece of literature teaches the reader that the familiar adage “Absolute power corrupts absolutely” is true. Macbeth, as a work of literature, takes on the role of a moral teacher.

The reader’s response to the progression of the story, which ends in Macbeth’s demise, is one of mild disgust and satisfaction with the corrupt king’s dethroning. We can infer that Shakespeare relied on this reaction to generate meaning from the story. In particular, Shakespeare’s exigence for writing Macbeth was the corruption of 16th-century monarchy and the chaos that accompanies power vacuums and the like, so his intent was likely to prompt the reader to realize that the current political situation – if it mirrored Macbeth – was equally deserving of destruction and direct the same visceral repugnance toward it.

As for the relationship between the writer and the reader, the story is the medium of communication – literally.

In stage productions of Macbeth, there is abundant interaction between cast members and the audience, which is one of the more direct ways Shakespeare communicates the aforementioned message. Indirectly, any number of motifs in the story can considerately convey that message, from certain characters’ sarcastic dissent to the symbols of blood and milk to indicate moral status. Which one is most important is up to the reader’s interpretation.

It can also be argued that Shakespeare’s Macbeth illustrates the trappings of the human condition: greed, desperation, and loyalty. Macbeth relationship command of his armed forces show that loyalty leverages to hold people hostage. Macbeth’s rise to power, sparked by his wife’s ambition, is a classic example of succumbing to greed. Lastly, Macbeth’s attempts to retain power at the end of the tale is a portrayal of deserved desperation. He brought it upon himself, but it is desperation nonetheless. Studying this portrayal could yield conclusions about Shakespeare’s outlook on human nature.

The study of literature is inherently malleable; it allows for multiple or intersecting interpretations, the endless rebirth of old stories, or can prompt a story from another story. At its core, it is dissecting and reassembling a work to see what each part contributes to the whole. Who is a foil for whom, what is the depth of this symbol, why is the protagonist deemed to be one, what does culture do for this story and what does it do for culture? These are a few of the questions that retain staying power in the study of literature. Overall, we study how, why, and what communicates through writing. Communication is the ultimate purpose of literature.

Quiz: Which After School Job is Right for You?