Literary Excerpts for a Rainy Day 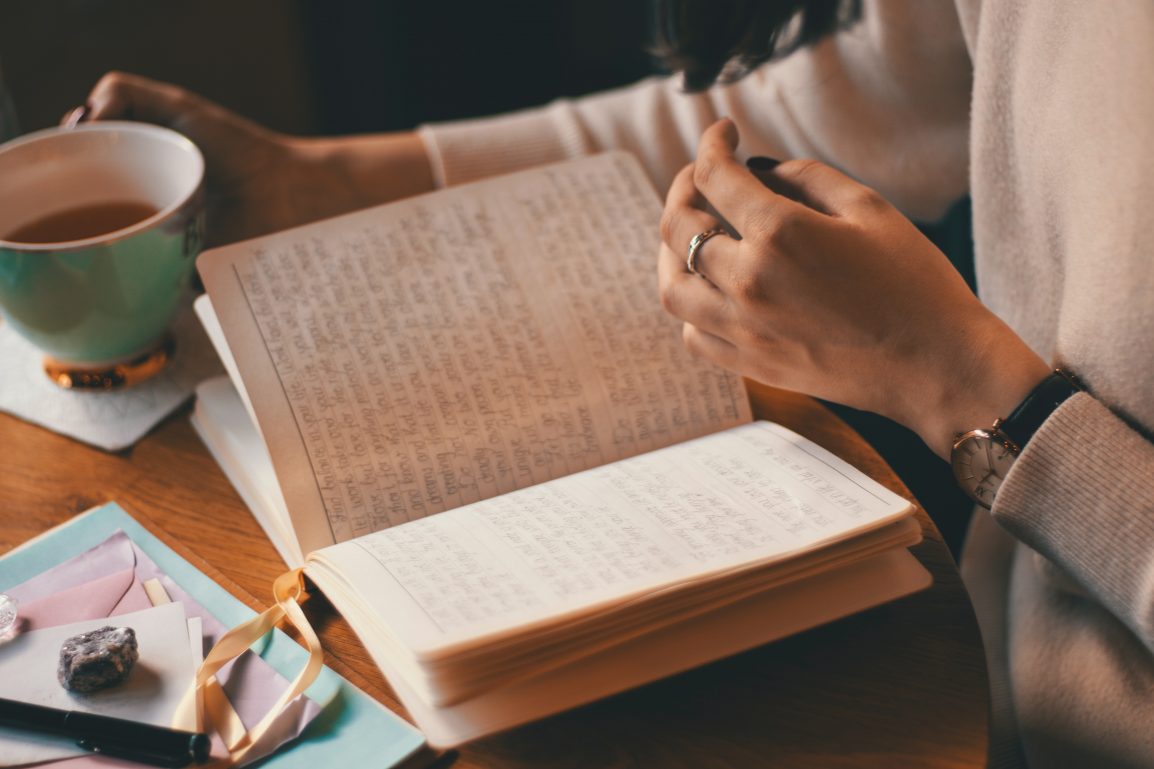 Literary Excerpts For a Rainy Day

The excerpts that follow are from books I’ve read recently that I’ve found interesting, relatable, generally profound, or as some might say, “had me shook”. Some offer comfort and others are stark reminders that we all might find helpful in a time of seemingly unparalleled international misery. Zora Neale Hurston’s work features heavily on this list and it has my highest recommendation for a number of reasons including her ever-immersive but realistic writing style. Anthony Ray Hinton, who I had the pleasure of meeting about a year after I saw him speak at Samford, writes about his experience on death row in Alabama with a reflective optimism that’ll have you smiling mid-cry.

“Most of the day she was at the store, but at night she was there in the big house and sometimes it creaked and cried all night under the weight of lonesomeness. Then she’d lie awake in bed asking lonesomeness some questions. She asked if she wanted to leave and go back where she had come from and try to find her mother. Maybe tend her grandmother’s grave. Sort of look over the old stamping ground generally. Digging around inside of herself like that she found that she had no interest in that seldom-seen mother at all. She hated her grandmother and had hidden it from herself all these years under a cloak of pity. She had been getting ready for her great journey to the horizons in search of people; it was important to all the world that she should find them and they find her. But she had been whipped like a cur dog, and run off down a back road after things. It was all according to the way you see things. Some people could look at a mud-puddle and see an ocean with ships. But Nanny belonged to that other kind that loved to deal in scraps. Here Nanny had taken the biggest thing God ever made, the horizon—for no matter how far a person can go the horizon is still way beyond you—and pinched it in to such a little bit of a thing that she could tie it about her granddaughter’s neck tight enough to choke her,” (Hurston 61).

2. How It Feels to Be Colored Me by Zora Neale Hurston

“Sometimes, I feel discriminated against, but it does not make me angry. It merely astonishes me. How can any deny themselves the pleasure of my company? It’s beyond me.

But in the main, I feel like a brown bag of miscellany propped against a wall. Against a wall in company with other bags, white, red, and yellow. Pour out the contents, and there is discovered a jumble of small things priceless and worthless. A first-water diamond, an empty spool, bits of broken glass, lengths of string, a key to a door long since crumbled away, a rusty knife-blade, old shoes saved for a road that never was and never will be, a nail bent under the weight of things too heavy for any nail, a dried flower or two still a little fragrant. In your hand is the brown bag. On the ground before you is the jumble it held–so much like the jumble in the bags, could they be emptied, that all might be dumped in a single heap and the bags refilled without altering the content of any greatly. A bit of colored glass more or less would not matter. Perhaps that is how the Great Stuffer of Bags filled them in the first place–who knows?” (Hurston 4).

“The current system of control depends on black exceptionalism; it is not disproved or undermined by it. Others may wonder how a racial caste system could exist when most Americans -of all colors- oppose race discrimination and endorse colorblindness. Yet as we shall see in the pages that follow, racial caste systems do not require racial hostility or overt bigotry to thrive. They need only racial indifference, as Martin Luther King Jr. warned more than forty-five years ago,” (Alexander 14).

4. The Sun Does Shine by Anthony Ray Hinton

“Every single one of us wants to matter. We want our lives and our stories and the choices we made or didn’t make to matter. Death row taught me that it all matters. How we live matters. Do we choose love or do we choose hate? Do we help or do we harm? Because there’s no way to know the exact second your life changes forever. You can only begin to know that moment by looking in the rearview mirror. And trust me when I tell you that you never, ever see it coming,” (Hinton 241).

For some poems to read on a rainy day, check out 5 Poems to Get You Thinking About Fall.