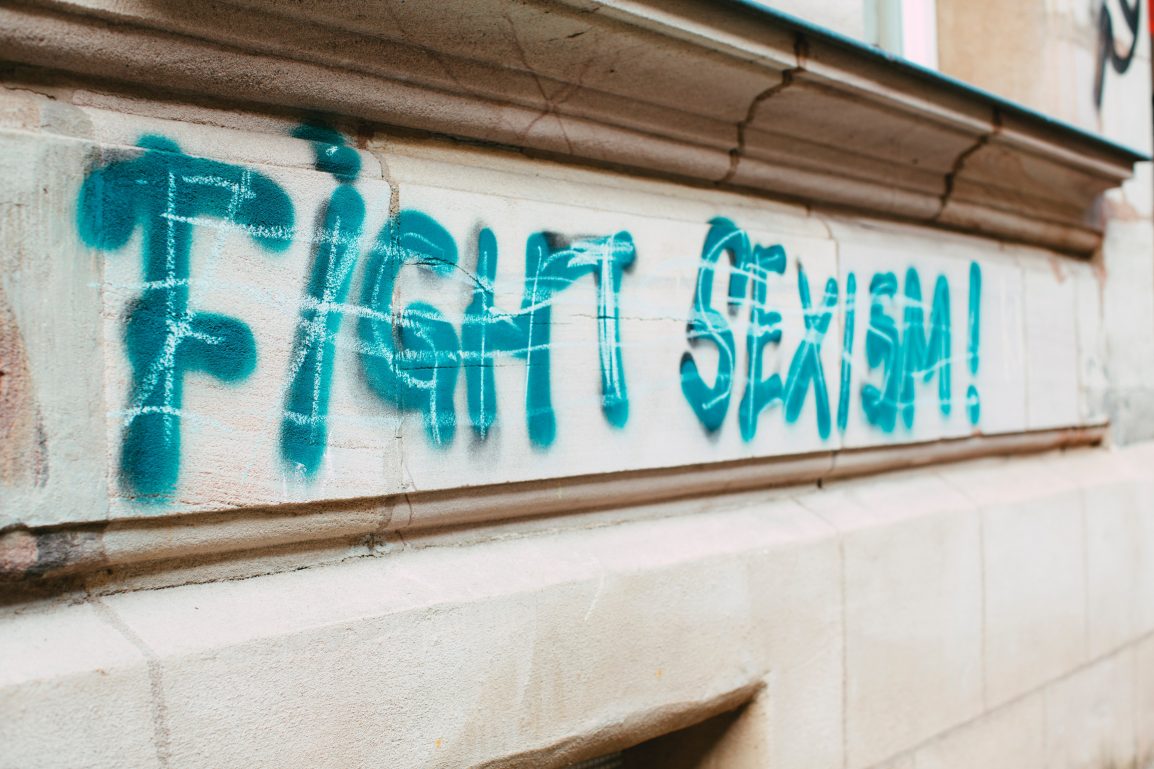 1. Simone de Beauvoir was a writer, a French intellectual, a political activist, and an early feminist. From the mid-20th century to present day, she has played a paramount role as a feminist with her well-known works The Second Sex and She Came to Stay.

2. As the United States’ longest-serving First Lady, Eleanor Roosevelt was a diplomat and an activist. During her husband’s presidency, she served as delegate to the United Nations where her human rights achievements were many.

3. Gloria Steinem is an American feminist, journalist, and activist. In the 1960s and 1970s, she became the spokesperson for the feminist movement in America, co-founding Ms. magazine and eventually, the Women’s Media Center.

4. Activist, academic, and author, Angela Davis became a prominent figure in the 1960s for her radical activism and her involvement in the Civil Rights Movement. Along with other prominent figures, she formed an alliance of black feminists, the African American Agenda 2000.

5. Supreme Court Justice Ruth Bader Ginsburg spent much of her career advocating for the advancement of women’s rights and urging for gender equality. Her time spent as an activist for human rights won her multiple victories arguing before the United States Supreme Court.

Want to learn more about famous feminists? Check out this great list, https://www.harpersbazaar.com/culture/features/g4201/famous-feminists-throughout-history/

Do Parents Have Different Hopes and Standards for Their Sons Than for Their Daughters?