Fall Starbucks Drinks You Have to Try! 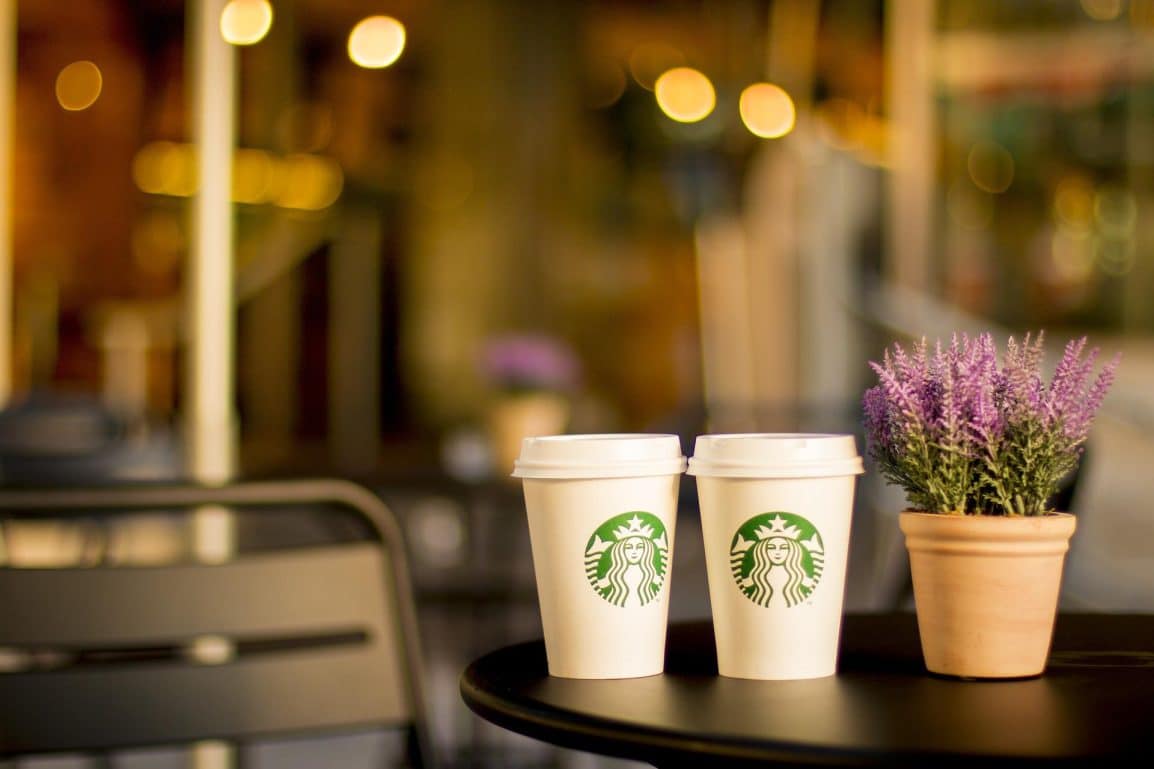 Fall is my favorite time of the year!!! Wearing cute sweaters, the colorful leaves falling, halloween but most importantly the Starbucks drinks! These drinks will bring a touch of fall to your day and help you unwind after a long day, and there’s something for everyone to enjoy!

One of the most popular fall Starbucks drinks! It contains nutmeg, cinnamon and ginger, with some sweetness making it the perfect fall drink! Starbucks makes it from freshly brewed espresso, steamed milk, and pumpkin spice syrup. The Starbucks Pumpkin Spice Latte can also be made iced or as a frappuccino upon request at a Starbucks store.

It’s made with Starbucks cold brew, vanilla, and a float of pumpkin cream cold foam (vanilla sweet cream frothed and mixed with a little pumpkin spice sauce). This was the first cold pumpkin drink to be introduced, even though you can get the PSL iced!

The caramel apple spice is a steamed apple juice complemented with cinnamon syrup, whipped cream and a caramel sauce drizzle. This drink has all the spicy, cinnamon flavor you’d expect from a hot mug of cider.

It starts with Starbuck’s signature espresso and steamed milk with the celebrated flavor combination of pumpkin, cinnamon, nutmeg and clove. Enjoy it topped with whipped cream and real pumpkin-pie spices.

It tastes a lot like vanilla latte, but with a cinnamon pump. Cinnamon Dolce is a rich, sweet and spicy latte. It contains freshly steamed milk and cinnamon dolce-flavored syrups topped with sweetened whipped cream and a cinnamon dolce topping! It is a great drink for a chilly day and tastes amazing!

For all the coffee lovers out there check out this other article on coffee, https://www.girlspring.com/a-love-letter-to-coffee/

4 Ways To Earn Money As A High-School Student

How to Take Care of Your Health and Wellbeing